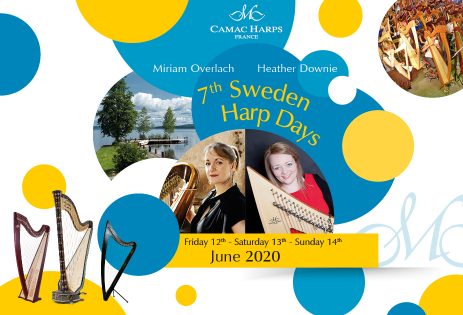 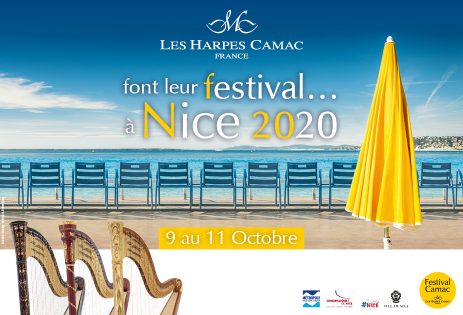 By continuing to use this site, you agree to our use of cookies.